One of the biggest dangers facing motorists today is DUI or driving under the influence. Automotive accidents can be devastatingly tragic, even the minor ones can be quite costly. To avoid the consequences of this dreadful event, it is always a good idea to be on the right side of the law and the only way in which one can do that is by getting the proper training and taking the proper driving lessons that will instill in them the rules and regulations to live by while on the open road.

So, what’s the Difference between DUI and DWI? In the state of Texas, DUI and DWI are two distinctly different offenses, while DUI means ‘Driving under the Influence,” DWI stands for, “Driving while Intoxicated.” The State of Texas prohibits the operation of a motor vehicle by drivers with a .08 percent or above BAC (Blood Alcohol Concentration). 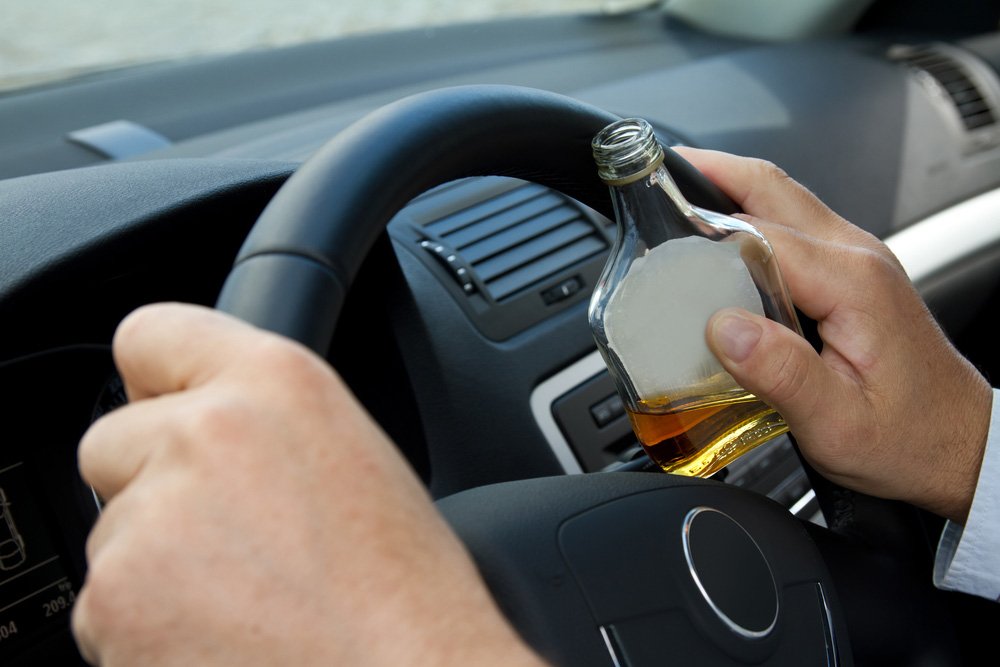 The Penalties in Texas

When it comes to penalties and the seriousness of the penalties, it all boils down to age. If you are over 21 and you get pulled over for drinking behind the wheel, you will be charged with Texas DWI, if you have a blood alcohol level above .08. Texas also has a zero-tolerance for people below the legal drinking age. Since it's illegal for an under aged person to consume alcohol, it is illegal for them to drive after drinking alcohol too. DUI is what people under the age of 21 get charged with in the state of Texas.

So, how many drinks does it take? This question is often asked by drivers who want to know how many drinks they can have before they reach the .08 BAC limit. For starters, a BAC score is determined by a number of different variables such as, the person’s weight, sex, and the time that has elapsed between drinks. Although there are charts and calculators to help you determine BAC, but the best way to stay safe is to not drink and drive.

The BAC limit for commercial drivers in Texas is (.04) and for drivers under 21 (.02). Controlled substances such as marijuana, cocaine, intoxicants and inhalants are also considered illegal under the DWI law.

The Importance of a Driving Course

In a perfect world, drunk driving wouldn’t happen, but since it does, online driving courses are designed to put things into the simplest of terms. Because in the end, preventing drunk driving should always be as simple as saying to yourself, "Don't be Stupid.” 6hourdrivingcourse.com makes it easy for new drivers and even people older than 25 years of age, who have never applied for a driver’s license, to look at the big picture that is you should not be driving under the influence, period.

In the end getting slapped with a $500 fine isn’t quite exactly considered as pocket change and will surely sting your savings, so, be safe and get enrolled in a Texas six hour driving course provided by 6hourdrivingcoursetexas.com now!